ホーム > YGCコラム > YGC Global Encounters > No.2 : An Introduction to the Southwest, USA

In this edition of “YGC Global Encounters,” we will introduce a few interesting points about the Southwest.

Sweeping vistas, red mesas, and golden deserts cover the southwestern region of the United States. The Southwest is a multicultural hub, characterized by its Indigenous American, Mexican, and European traditions. It is also home to some of the best institutions of higher education in America. In this column, we’ll briefly visit four of the best universities in Texas, New Mexico, and Arizona.

Welcome to Houston, Texas, home to Rice University! Houston is the fourth-most populous city in the United States and is growing every year. The city is known for its rich culture and has nearly 20 museums and galleries, a year-round theater district, and the Houston Zoo. It is the perfect urban center for Rice University.

Rice University is one of the best universities in the US, ranked #16 by US News and #7 by Niche.com! The university offers more than 50 undergraduate majors in arts and sciences, including (but not limited to) architecture, business, engineering, humanities, music, natural sciences, and social sciences. Perhaps one of their most famous alumni is Takao Doi, the NASA astronaut and engineer! If you want to study at a top school in a vibrant city, Rice University in Houston may be perfect for you!

Traveling west, let’s now visit St. John’s College in Santa Fe, New Mexico. Santa Fe is the artistic center of the southwest, home to artist Georgia O’Keefe and author Tony Hillerman. It also has a long legacy of scientific and technological innovation, as the Sandia National Laboratories are a short drive away. Santa Fe is also an ideal city for those who enjoy outdoor recreation like skiing and hiking. The city’s multifaceted nature is fully embodied by St. John’s College.

St. John’s College is one of the top 100 liberal arts colleges in the US. Rather than choosing one specific area of study, St. John’s students broadly major in the history of mathematics and science or in philosophy, ethics, and political studies. Joan Haratani, partner at Morgan Lewis Global Law Firm and winner of the 2020 “Outstanding Contribution to Furthering the Advancement of Diversity in the Legal Profession Award,” earned her BA at St. John’s College. If you crave an interdisciplinary education in a city as unique as you, St. John’s College could be just right for you! 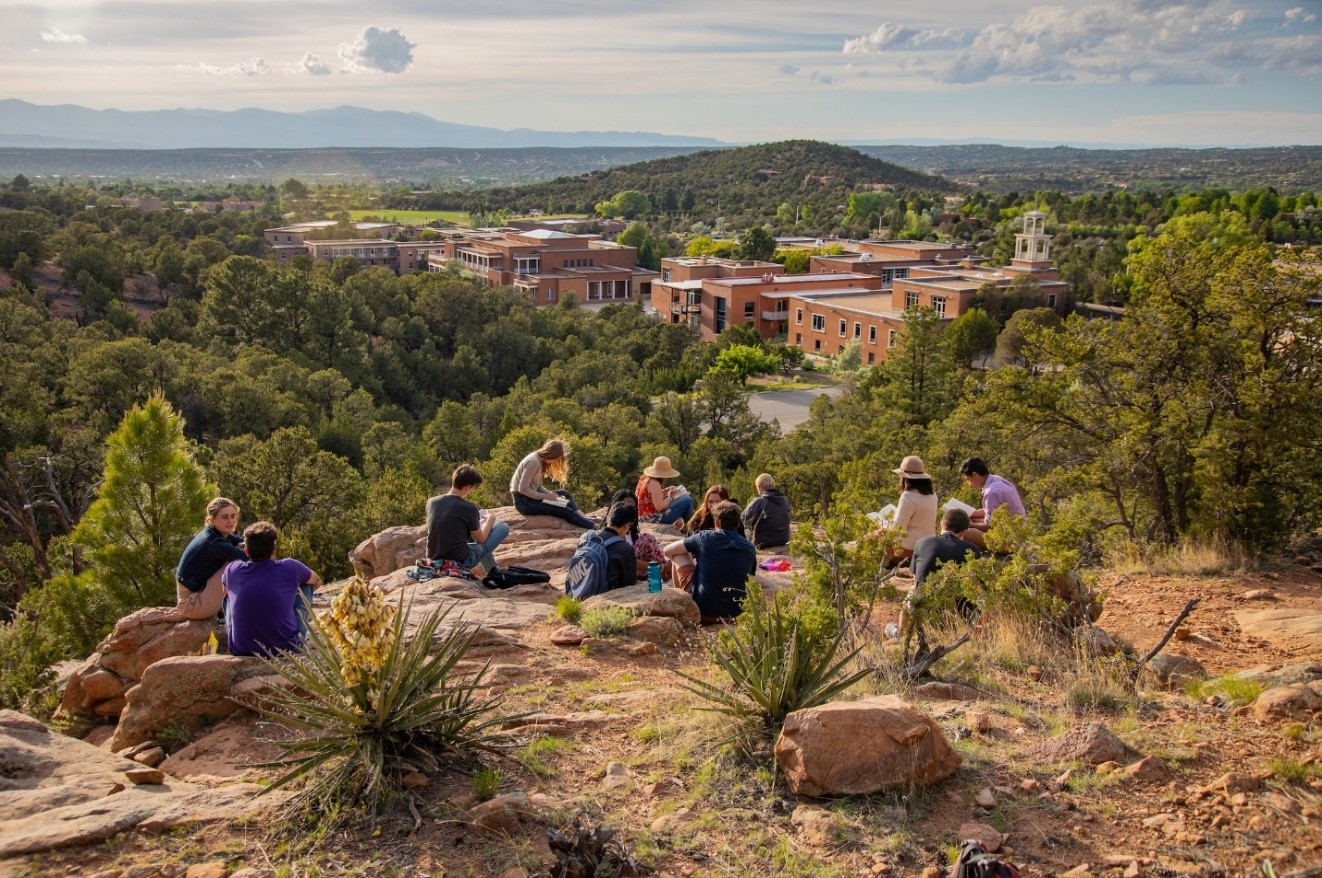 For those more interested in STEM education, just a few hours south of Santa Fe is the New Mexico Institute of Mining and Technology in Socorro, NM. Socorro is the smallest city on this list, with a population of just 9,051. However, what Socorro lacks in size it makes up for in scientific innovation. The city is home to the National Radio Astronomy Observatory Very Large Array, and Bosque del Apache National Wildlife Refuge.

New Mexico Tech has more than 20 STEM majors to choose from, including biology, chemistry, engineering, physics, mathematics, and computer science. It is #18 among western universities! Many national leaders like Conrad Hilton, founder of Hilton Hotels, graduate from New Mexico Tech every year. If you want to live in a close-knit community and still become an expert in your field, consider joining the New Mexico Institute of Mining and Technology!

If small-town life is unappealing, go further west to the Embry-Riddle Aeronautical University in Prescott, Arizona! Prescott calls itself the “true west” and hosts historical fairs, arts festivals, and even vintage car shows regularly. Larger than Socorro, but smaller than Santa Fe, Prescott is a great city for upcoming global leaders. 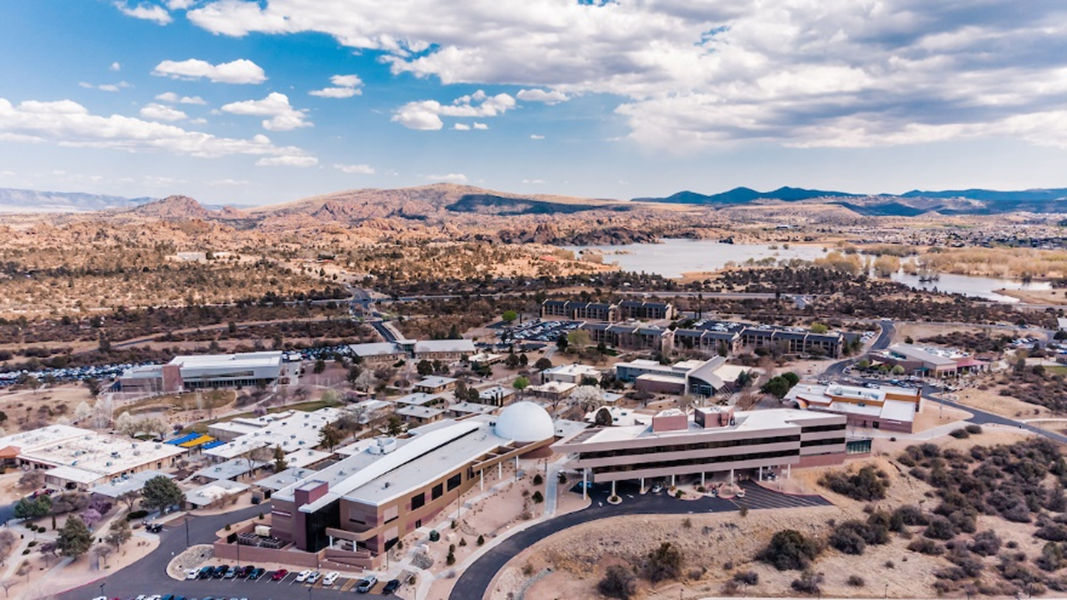 The southwestern region of the United States is an excellent place to pursue your education abroad! If you want to learn more about studying abroad, make an appointment with one of YGC’s advisors by calling 03-3379-7771.