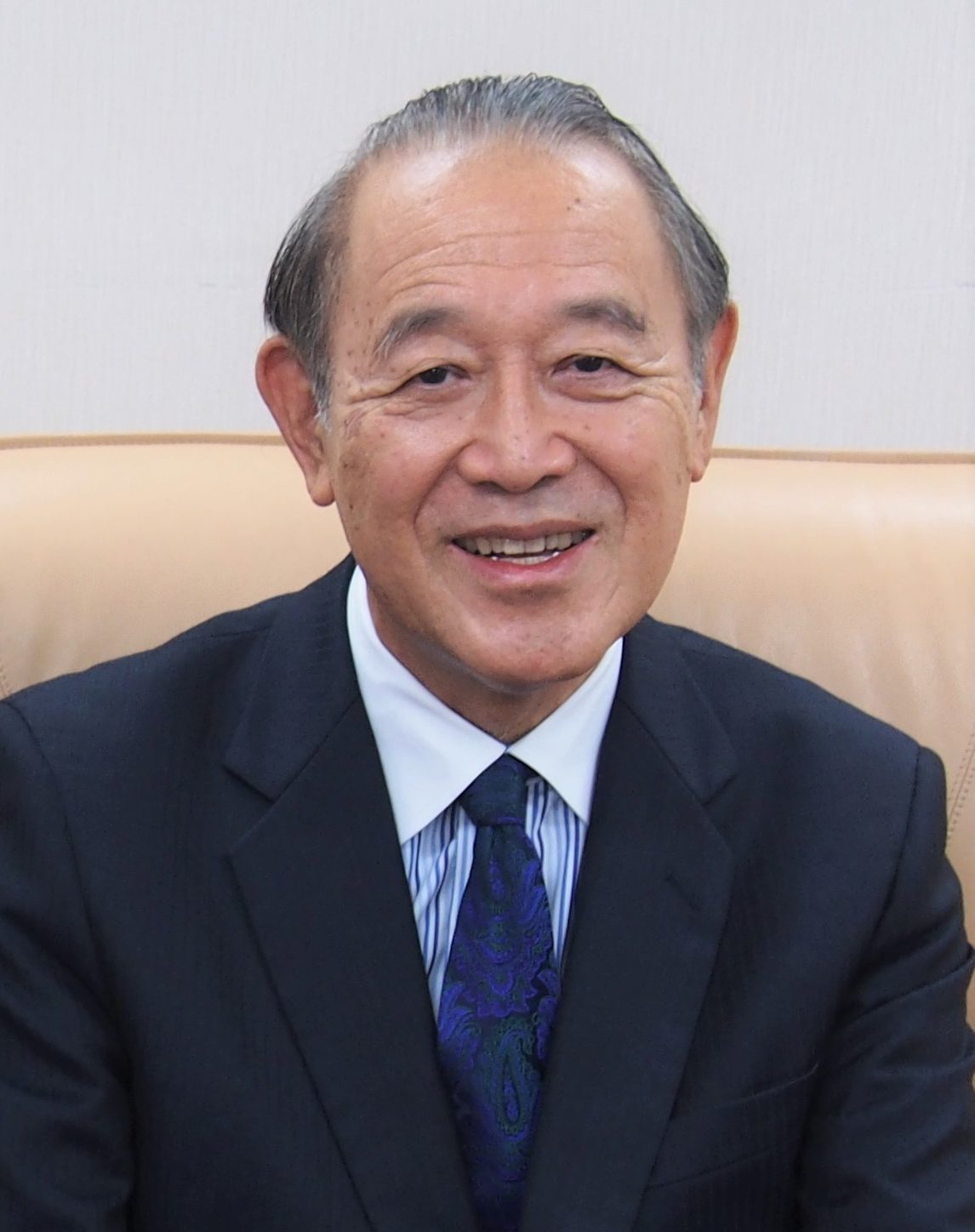 I wanted to represent my country and conduct negotiations. I thought I was not made to stay in the same place and concentrate on a single issue. To go around the world and to engage in variety of issues intrigued me. As a diplomat, I was able to deal with various issues such as those related to security issues, trade, economic cooperation, and cultural affairs.

The Diplomatic examination at the time included a variety of subjects such as Constitutional Law, International Law, Civil Law or Administrative Law (elective), Economic Theory, Fiscal Policy or Economic Policy (elective), Diplomatic History, and Foreign Language. There were very few students who passed this exam from private universities. As such, the hurdle was quite high. I skipped going to my classes in my sophomore year and indulged myself by reading textbooks in libraries. I thus passed the exam in my junior year and joined the Foreign Ministry. Contrary to popular belief, there was no discrimination against those who were not from national universities. I think the job was so demanding that people just wanted to use someone who they could rely on no matter where he or she was from. I am not boasting that I was someone dependable, though.

The most challenging issue I faced as the Ambassador in Geneva was entering a small decision-making group in WTO to represent Japan. At the time, it consisted of the US, EU, India and Brazil. Japan could not expect a favorable decision from a group where we were not represented. We finally succeeded.
When I was in Washington DC, the toughest moment was when the Great Northeast Earthquake occurred on March 11, 2011. I negotiated with the US Government several times a day for their assistance and also appeared on several national television networks. I was assisted by my staff from various ministries in order to send correct messages to the American public without causing unnecessary concern. We were really helped by all Americans who stood with us at that critical moment.

The most important thing is to honor what you have said to your counterpart. In order to do so, you have to make sure that there would be no dissent from your own government. I also made it a rule to have one-on-one discussions with the head of the other side and to foster trusting relationships with a personal foundation.
I also made it a rule to write all my speeches myself.

I spent three years in UK and Indonesia from age 4 to 6. In the 7th grade and 8th grade, I spent one year and half in the United States. After I joined the Foreign Ministry, I was sent to US colleges for two years. Thereafter, my overseas posts were Jakarta, Paris, London, Washington DC, Geneva and again Washington DC. Altogether, of my 43 years in the Foreign Ministry I spent nearly half the time abroad. Fortunately, I came to like all the countries in which I served. Indonesian cuisine is still my favorite.

I think that, as many say, American education encourages students to express their opinions. Also, when my daughter was in public elementary school in DC in mid-1990s, pupils at the time were already being asked to submit their homework through the internet. 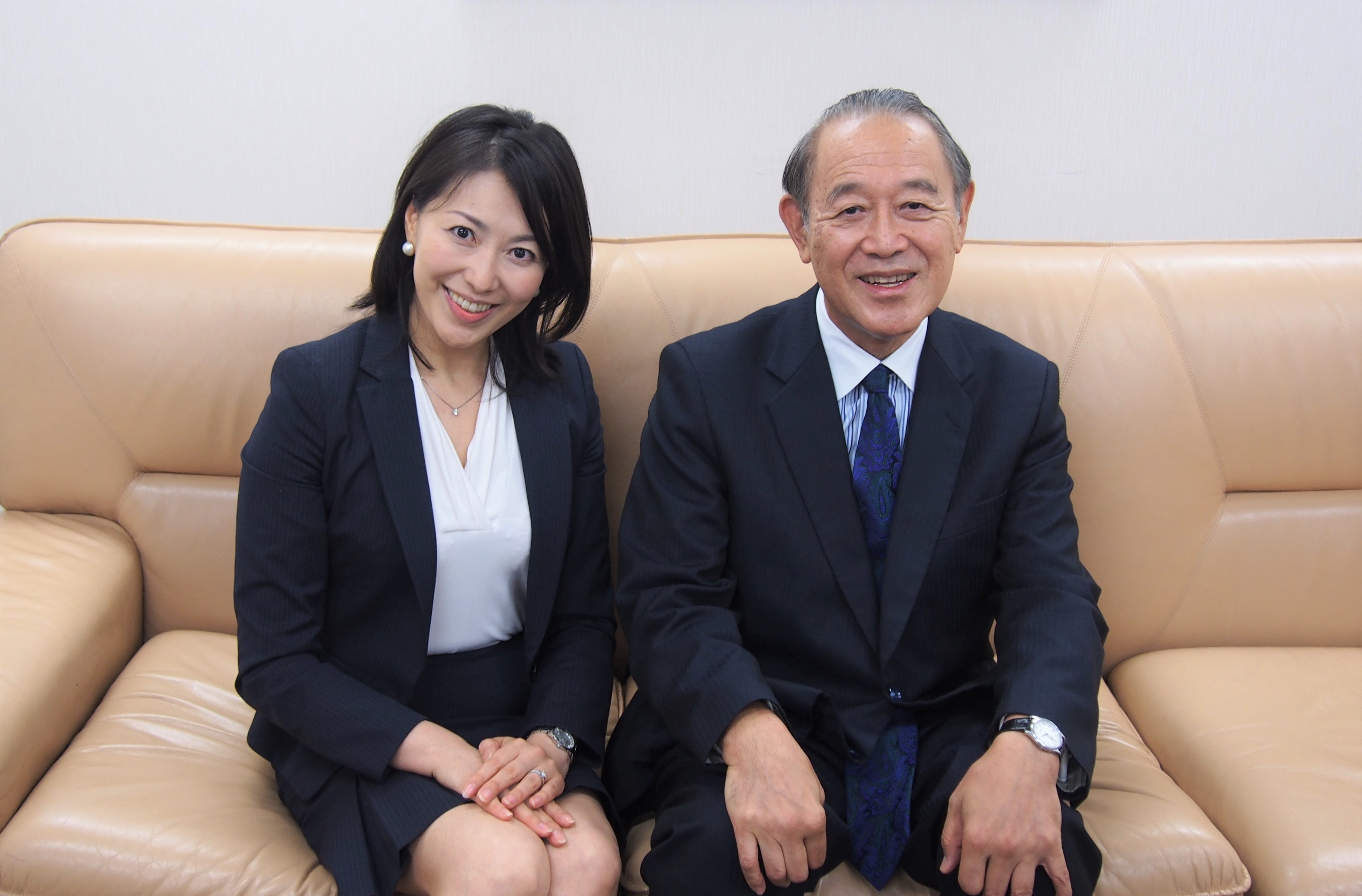 Temporarily, globalism will slow down. But not for too long. “America First” may soon come to an end as well. These are because, in terms of economic efficiency, the larger the market the better, and cheaper resources are always sought after.
As for China, she missed a golden opportunity by not being transparent and for overly asserting the country’s contribution. Therefore, China will not take over global leadership from the US.

The most important thing is to improve the skills of English language teachers. I think the best way is to send all of them to the United States for a year or two with public funding. Upon return, each one will teach several thousand students in their lifetime. What an efficient investment!
I also think it’s useful to train students to express their own views in front of others.

I hired four native English language teachers who are the age of the students’ elder sisters or brothers. The idea is for the students to learn English by playing games, singing, and chatting. We also started an English speech contest, and I was very impressed by the high level of students’ performances.

I always tell young people that human nature is complex, so it’s better not to seek an ideal role model and blindly follow her or him.
I worked with UN Secretary General Antonio Guterres when both of us were working for UNHCR in Geneva. He impressed me because he was the first one to point out that UNHCR office expenses were greater than what was going to refugees and started to reform the organization.

Don’t think you need to know about Japanese culture or history before you go to foreign countries. Don’t self-appoint yourself as an Ambassador of this country. Just plunge in and make friends.
Also, do away with your fixed ideas or stereotypes. Just like there are many different types of Japanese, others cannot be grouped so simply. Try to interact with each person you meet as an individual.
My advice also is to clear the hurdles right in front of you before thinking about bigger issues.