In this first edition of “YGC Global Encounters,” we will introduce a few interesting points about the state of Florida.

While Florida is famous for “The Happiest Place on Earth,” the state has far more to offer visitors than simply theme parks. Its rich history can be traced back to the name given to the area by Spanish explorer Juan Ponce de Leon, “La Florida” or “Land of Flowers,” so named because he arrived there in spring. Ponce de Leon was my first introduction to Florida history when I was in elementary school. We visited the city of St. Augustine (the oldest European settlement in the United States) on a school trip and were invited to take a sip from the “Fountain of Youth,” which was actually just a sulfur spring that smelled like rotten eggs. The supposed Fountain of Youth didn’t make me an eight year old forever, but the memories of the trip have remained with me, spurring an interest in the state’s past.

Entire books have been written on the subject of Florida’s varied history and cultural influences. Here I will only briefly say that cuisine, language, and architecture have come from as far off as Spain, France, and England, and as near as Cuba, the Caribbean islands, and the indigenous Seminole tribe. Over time, these influences have blended together into a unique culture of its own. On a trip to Florida one may go to a concert featuring Caribbean steel drum music, stop for lunch to enjoy a Cuban sandwich, tour a three hundred year old Spanish fort (complete with cannons), and take a stroll on a tourist-filled beach all in the same day.

Though South Beach in Miami is perhaps the most well-known of all the state’s 663 miles of beaches, I would not recommend it. To find the clear blue water and white sand of a tropical paradise, it is always better to visit the ‘inner coast’ on the Gulf of Mexico. There are generally fewer tourists and more locals, especially in more rural areas in the north. Marine hobbies such as ocean fishing and water sports are also popular. 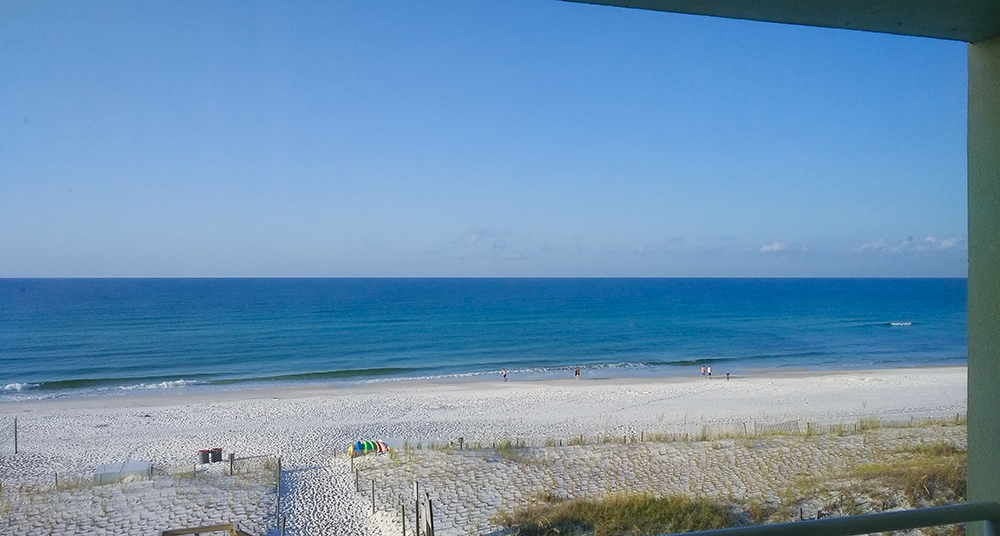 Having fun in Florida is quite easy, but that is not the only reason people come to the state. It is also known for several high-ranking universities. The University of Florida sits at #6 on the Best Public Colleges Ranking according to the U.S News & World Report list. Florida State University, their biggest rival, ranks #18. The University of Florida has a reputation for rigorous admission requirements, and is the alma mater of two Nobel Prize winners: Marshall Nirenberg and Robert Grubbs. Florida State University is known for their STEM research programs and top-notch athletics in a variety of sports.

There is much more to be said about the Sunshine State. We didn’t even get to talk about oranges! I hope you will take the opportunity to learn about this wonderful state and all it has to offer.