ホーム > YGCコラム > YGC Global Encounters > No.3 : An Introduction to the Southern California, USA

In this edition of “YGC Global Encounters,” we will explore the culture and lifestyle of Southern California.

There are over 100 universities in SoCal, including the California Institute of Technology (Cal Tech); University of California, Los Angeles (UCLA); and University of Southern California (USC). The Times Higher Education predicts that Cal Tech will the second-best university in the world in 2022, tied with Harvard. Each of these universities have a unique campus culture, making it easy to find one that fits your needs and personality. Californian universities are also very diverse, allowing for dialogue between all kinds of people. This environment is the perfect place to gain a new perspective on the world. 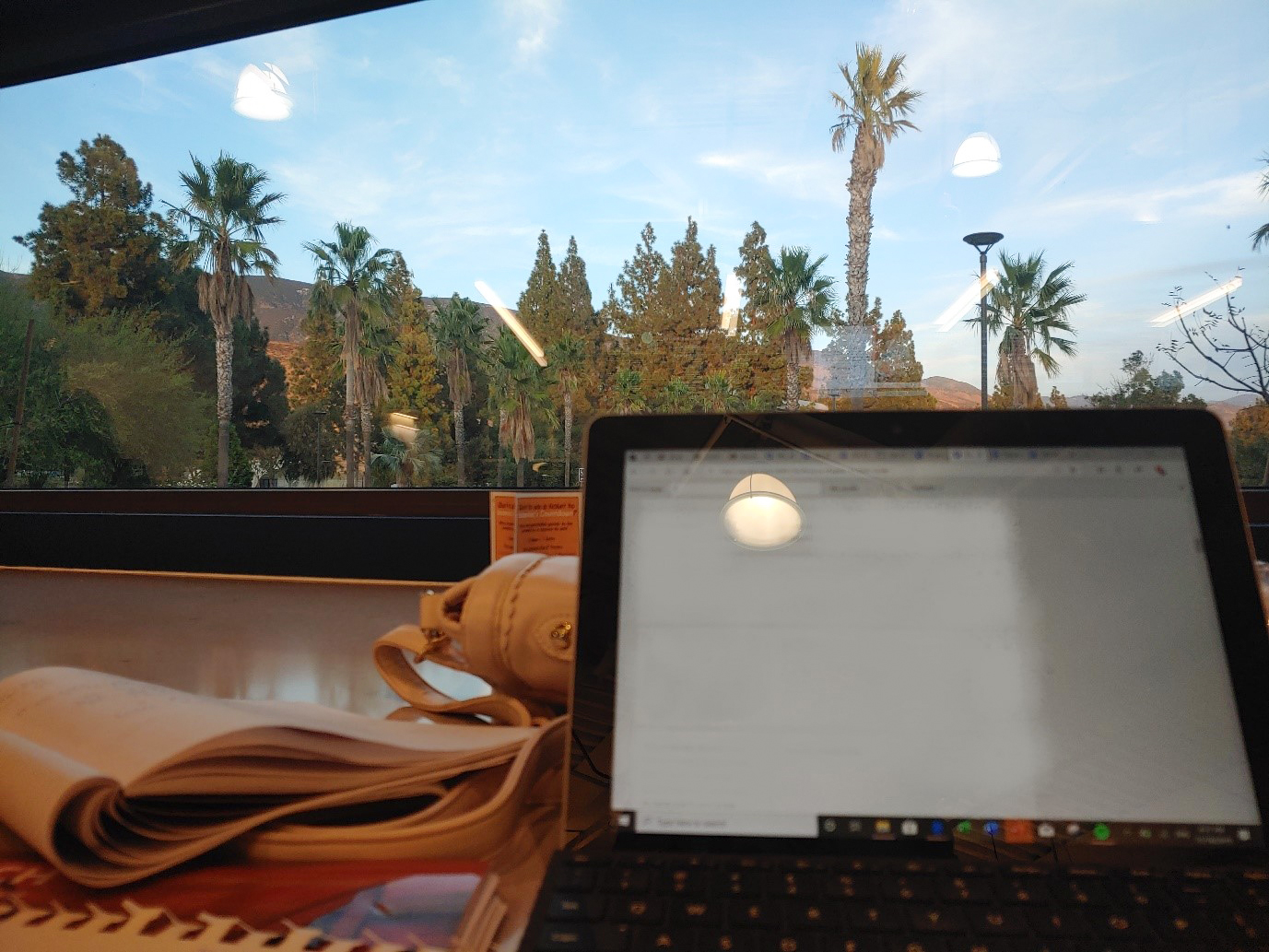 Unlike its northern counterpart, SoCal has almost year-round sunshine, making every day a perfect day to hang out with friends. There is an abundance of trendy and famous places to hang out in SoCal. I studied an hour away from four major amusement parks, one of which includes “the happiest place on earth.” It was not uncommon for students, myself included, to have an annual pass to one or more of these parks. Nothing beat the feeling of finishing a class and then spontaneously hopping into a car with friends to hang out at one of these amusement parks for the evening.

If amusement parks aren’t your thing, then it is also very easy to pack up and have a beach day at one of SoCal’s many beaches. My friends and I would often go to Hermosa Beach to hang out on the famous pier or to Santa Monica State Beach to walk along the coast. In the surrounding area, there are a lot of delicious restaurants to eat at—which brings me to my next topic: food.

Personally, my favorite part of the SoCal living experience is the food. Imagine being able to choose between Cajun, sushi, Korean BBQ, ramen, Mexican, Mediterranean, or boba (tapioca), all of which are within a 2–5 minute walking distance of each other. Every summer, Arcadia hosts one of the largest Asian night markets in the United States, known as the 626 Night Market. There you can eat the famed ramen burger or enjoy some delicious churro ice-cream—the choices are endless! In California, people are always trying to keep up with food trends, which means that it’s impossible to exhaust all of the cool and trendy places to eat at. Without a doubt, you and your friends will enjoy hunting for new restaurants and food trucks.


Southern California is a fantastic area to pursue your studies. Not only does it boast some of the best universities in the world, but it is also a gold mine for trendy and famous places to explore with friends. They don’t call California the Golden State for nothing!

If you want to learn more about studying abroad, make an appointment with one of YGC’s advisors by calling 03-3379-7771.