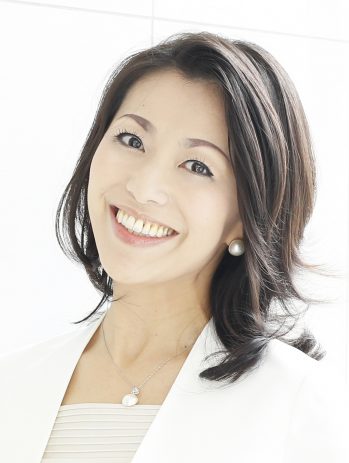 What is a Global Leader?

The past academic year has gone by quickly, just as this season’s cherry blossoms came and went in the blink of an eye (at least that is how I felt as I was not able to enjoy the hanami festivities this year). It has been one year since YGC started a new column interviewing Global Leaders and, as we continue into a new year, I would like to take this opportunity to reflect back on the lessons I have learned from the leaders I have met, whether their interviews were published or not.

Though merely one year, FY2017 (April 2017 to March 2018 in Japan) was a year of profound experience. It was about breaking new ground and cultivating new relationships into something worth a lifetime. Perhaps this is my definition of a global leader: someone who is worth striving to get to know in one’s lifetime. Of course, this definition applies to many people in many different ways.

Global leaders are a popular subject. There are countless articles written and interviews conducted, with good cause. Given so much information, it is not difficult to see patterns emerge. What they all seem to have in common is the belief that leaders possess global mindsets and actively contribute to the practice of community, whether it is global or local. While I found this belief in all the leaders I interviewed this past year, I also began to sense that achieving that mindset is a more realistic goal than many believe. The stories of these leaders are something the young generation can and should relate to. After all, leaders were once all neophytes in their respective fields and they had to start somewhere – why not start early?

Other distinct attributes are repetition and hard-work. There are ‘natural-born leaders’ and ‘made leaders’ and one may say that the former does not require much of these two attributes. But in fact, the greater the responsibilities of a leader, the more their goals require repetitive effort and disciplined hard work. This naturally requires a lot of time. In other words, time well spent is the biggest, and at times the riskiest, investment for a leader. But it can yield great returns (as a person formerly in investment banking, I tend to think in these terms).

Repetition and hard-work often come hand-in-hand with humility (this may be because of a ‘Japanese’ thing, but I can assure you that some of the leaders have spent the majority of their time outside of this country). Yet these traits also expose a well-grounded confidence. Many people in Japan struggle with the language of English, but that does not necessarily mean that it hinders them from eagerly taking part in global dealings. Dr. Ikeno of Stanford University says that, “it is important for individuals to establish their ‘value proposition’,” stressing that even without language skills one may get the recognition he or she deserves through probing into his or her specialty.

I’ve yet to delve into the global leadership in other countries, or really see things from the perspectives of their citizens, but for now, I can see that we have a lot of work to do in Japan. We’ve yet to correct the unstable course of the national university exams and their assessment of the English skills of our domestic students. Japan was once a country with numerous conglomerates that have had powerful global presence: Toyota, Honda, Sony, Panasonic, NEC, Mitsubishi, Mitsui, and so on. Now, we have many leaders who can offer the younger generation their pearls of wisdom regarding what it takes to become change-makers in this increasingly complex, globalized world.

On that note, I am honored to have been given the time out of the global leaders’ extremely busy schedules to talk with them and gain insights from their ‘success’ stories and their challenging pasts. I look forward to meeting many more leaders who continue to inspire people of all ages and abilities.

Stay tuned for our next column, and for all students, have a great rest of the Spring break!