Hi, everyone! We will introduce Okinawa Prefecture this time. 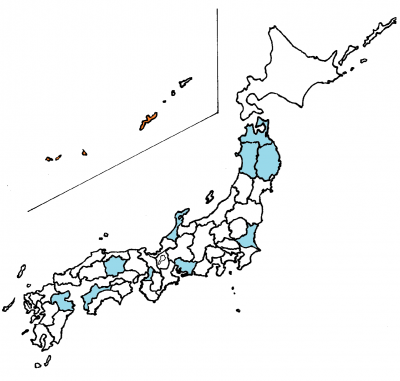 The history of Okinawa originates in the unification of Hakuzan, Chu-zan, and Nanzan by Shohashi in the early 15th century, when Ryukyu Kingdom was founded. With its capital in Shuri, the country prospered as a trading hub among the countries surrounding the East China Sea. Although it was invaded by the Satsuma Domain in the Edo Era, it maintained its independence until it joined Japan as the Okinawa Prefecture in Meiji Era. This is perhaps why Okinawa’s extraordinary culture was developed through its influence of China and other countries in the Southeast Asia. 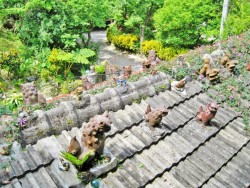 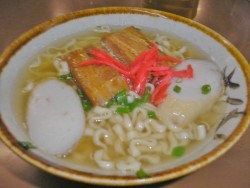 In Okinawan dialect, the vowels “e”(え) and “o”（お） are pronounced as “ё”（ぇ） and “ӧ”（ぉ）accordingly, thus a folk song titled “Tensagu no Hana (てんさぐの花)” sounds like “Tinsagu nnu hana (てぃんさぐんぬ花).” Furthermore, in the field of music, it has its own scale called “Ryukyu Scale,” which omits the notes D（レ）and A（ラ）. In terms of its distinctive food culture, Okinawa’s consumption of pork, kelp, dried bonitoes, and thin wheat noodles (so-men) is one of the largest within the country. In recent years, American food, such as hamburgers and French fries, is gaining popularity in Okinawa. 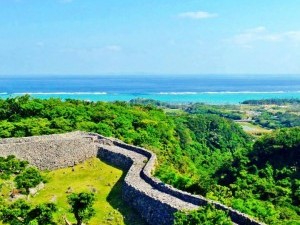 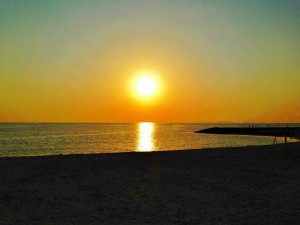